The Highest Elevation Point in Every US State

By KenaiBackcountryAdventuresJanuary 14, 2019Geography
No Comments 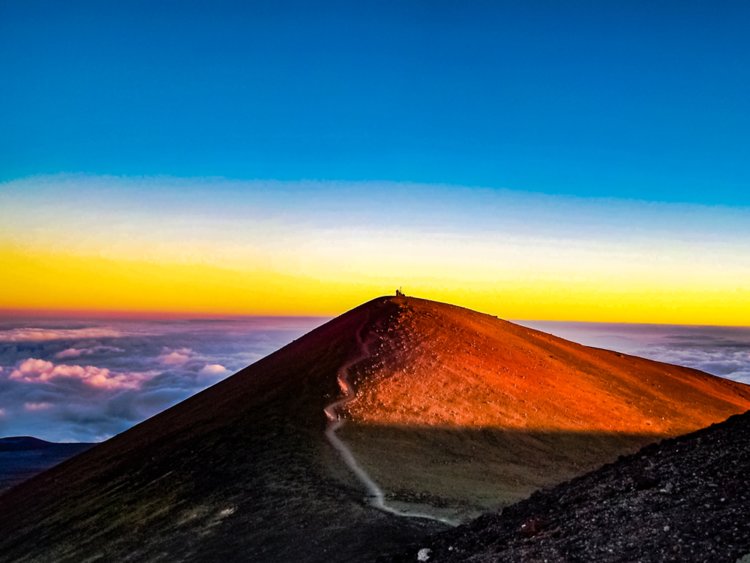 When it comes to elevation, the United States is a country of extremes.

On one end of the spectrum, Alaska’s Denali is the highest mountain in North America, rising to more than 20,000 feet above sea level.

On the other end, you have Florida’s Britton Hill, which tops out at just 345 feet above sea level, making Florida the state with the lowest high point in the US.

We compiled a list of all 50 state high points, as well as the District of Columbia’s, according to measurements from Geology.com. It probably won’t surprise any geography buffs that virtually of America’s tallest peaks are in the West, while most of the lowest high points are in the Midwest and the Deep South.

Read on to find the highest point in each US state, and see how your state’s tallest peak stacks up against the rest.