Alaska’s Kenai Peninsula is, in geologic terms, still quite “young,” since its entire land mass was covered by glacial ice as recently as 10,000 years ago. Much of that frozen blanket still exists today, in the form of the more than 800-square mile Harding Ice Field, which the refuge “shares” with Kenai Fjords National Park.

The grudging withdrawal of the Harding Ice Field has helped to make the lands of the Kenai National Wildlife Refuge a “miniature Alaska.” Today, the refuge includes examples of every major Alaska habitat type. The refuge is an Alaska in miniature in its diversity of wildlife, as well.

The refuge is also home to brown and black bears, caribou, Dall sheep, mountain goats, wolves, lynx, wolverines, eagles and thousands of shorebirds and waterfowl, not to mention the mighty Alaska-Yukon moose that the refuge was originally established (as the Kenai National Moose Range) to protect.

Today. The Kenai National Wildlife Refuge’s wealth of habitat, scenery and wildlife draws a half a million visitors a year, more than any other wildlife refuge in Alaska.

Ice Fields & Glaciers – The eastern portion of the refuge descends from the 6,500 Harding Ice Field to 2,000 to 4,000 ft. peaks in the western Kenai Mountains. Ice fields and glaciers are vital sources of fresh water for wildlife and people.

Mountain Tundra – Tree line ends at 1,500 to 2,000 ft. with low growing tundra plants and shrubs continuing in elevation to snow and rock fields at 4,000 ft.

Northern Boreal Forest – From sea level to 2,000 ft., the northern boreal forest is found on the refuge. This forest is composed predominately of white and black spruce, birch, aspen, and cottonwood trees in various stages of succession.

Within this habitat, the Chickaloon River Flats remains the last pristine major saltwater estuary on the Kenai Peninsula. The Flats serves as a staging area for thousands of shorebirds and waterfowl.

Rivers – The refuge is drained by nine river systems, including the world famous Kenai River, renowned for its wide variety of sport fish including Chinook, sockeye, and coho salmon, and Dolly Varden and rainbow trout. 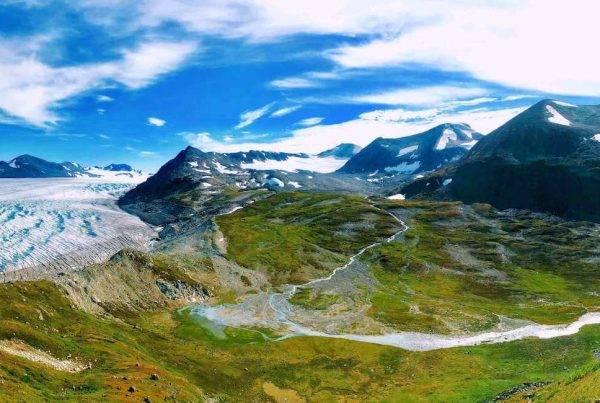 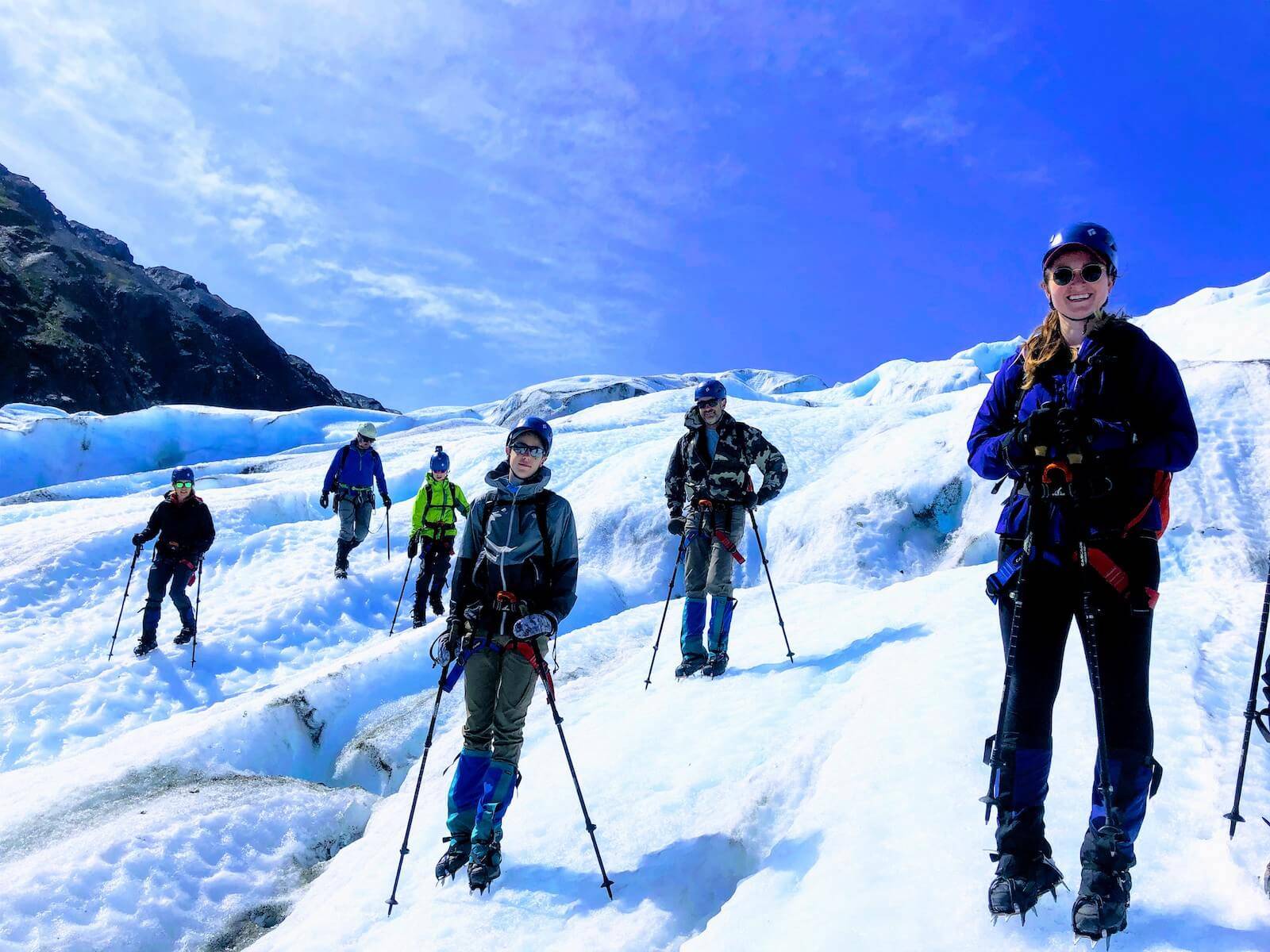 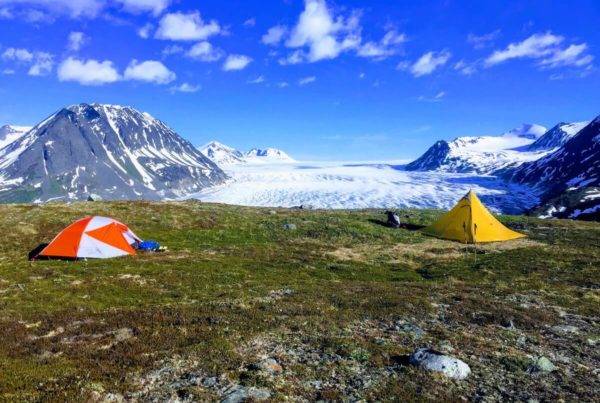 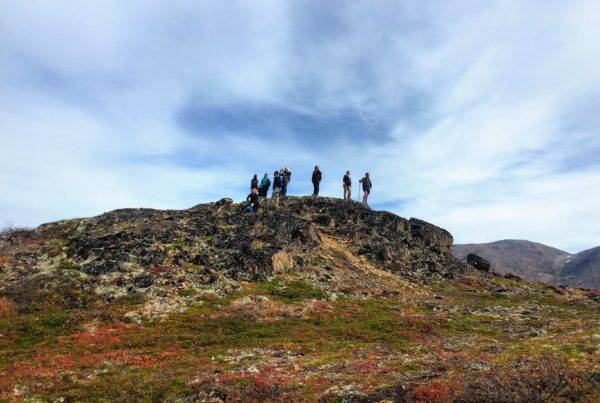 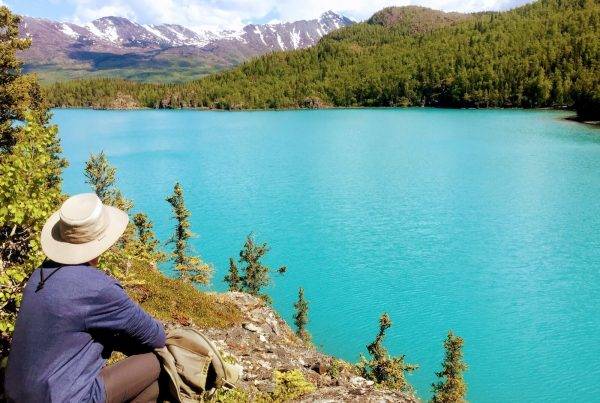 2-DAYS | BACKPACKING or FLY-IN BASE CAMP 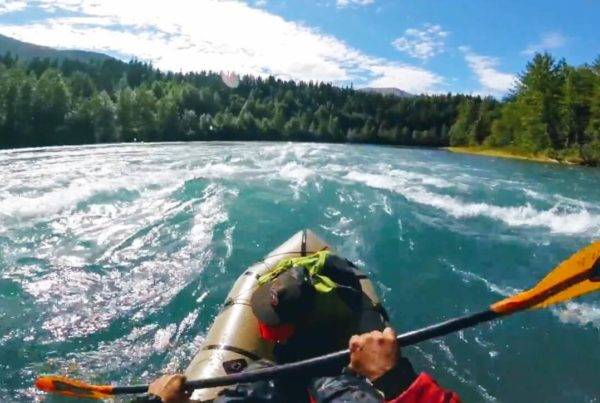 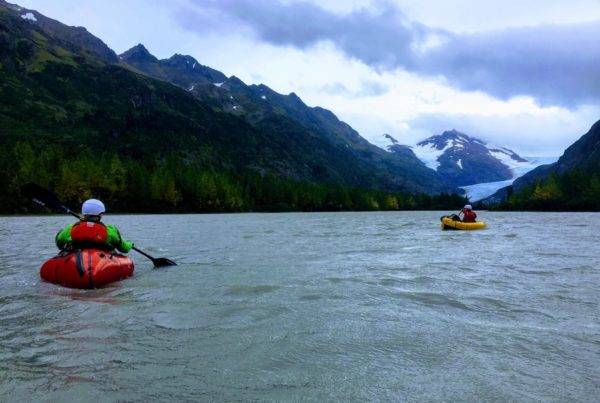 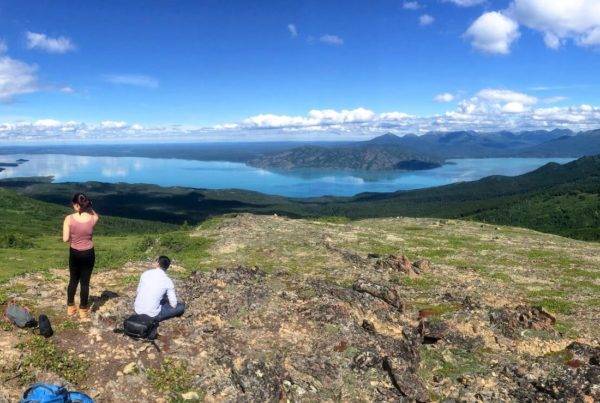 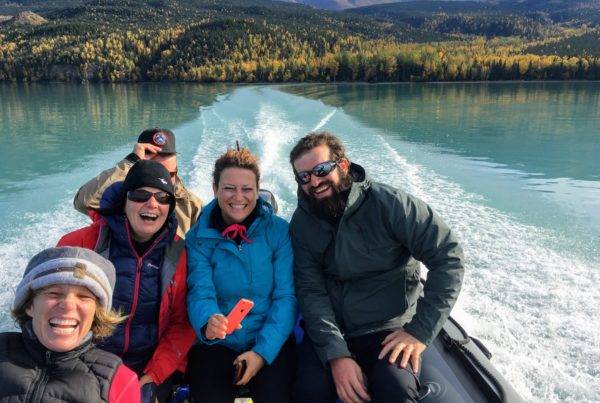 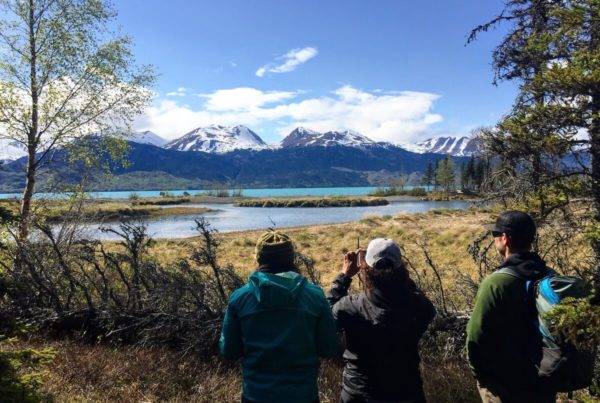 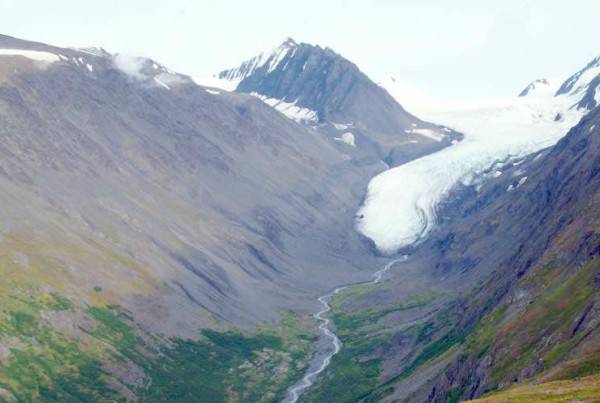 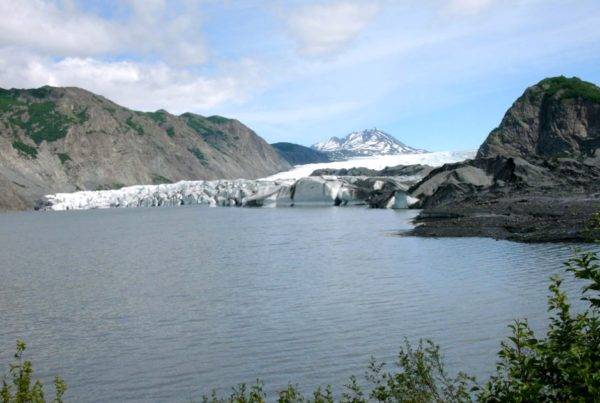 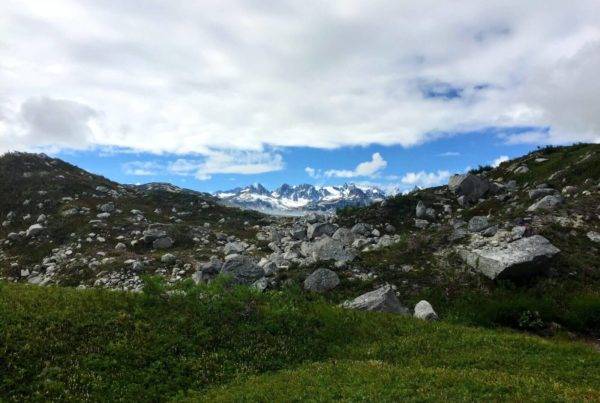 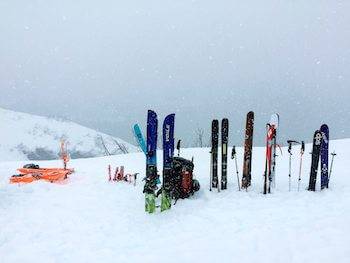 Feel free to call us any time for assistance with directions, travel information, lodging & dining suggestions, or anything else to help make your trip a great one!